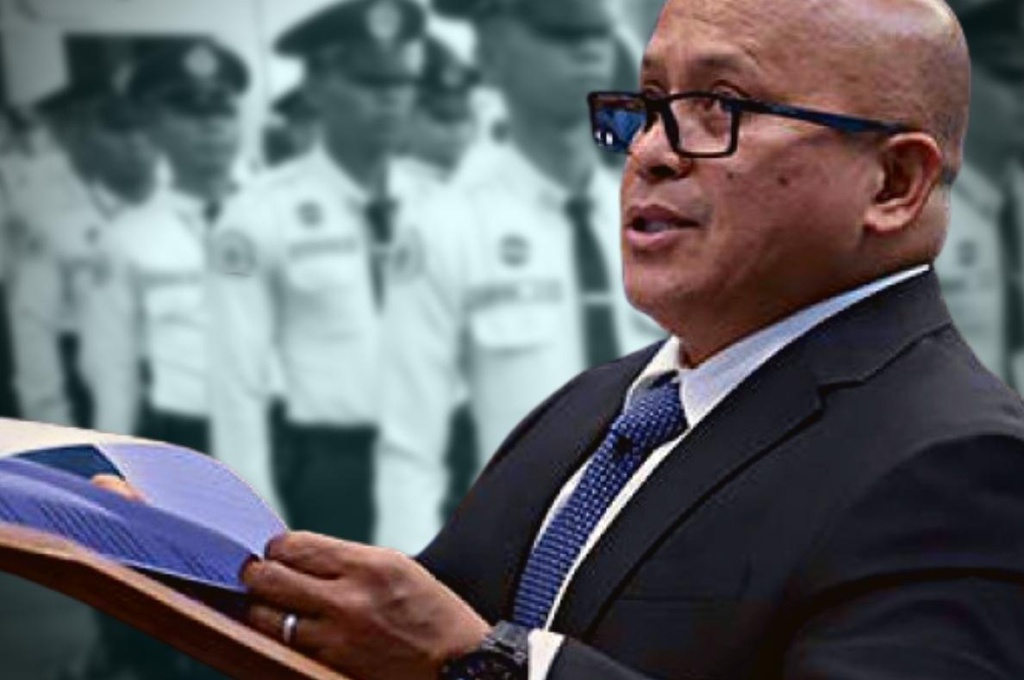 Approval for Senator Ronald "Bato" Dela Rosa's "The Private Security Services Industry Act," which aims to to  strengthen the regulation of the private security services industry and improve the protection of Filipino security guards, is now underway.

After answering questions from Senate Minority Leader Franklin Drilon, interpellation for Senate Bill No. 2423 (SBN 2423) by Dela Rosa finally came to a close.

Private security is an evolving industry. Hence, the Private Security Services Industry Act intends to repeal the 52-year-old RA 5487 or "The Private Security Agency Law". RA 5487 is no longer responsive to the technological advancements, complexity and growth of the security industry. Changes such as the demands of the global-certifying bodies, wage rates in relation to required trainings, as well as the need for professionalization.

In September last year, the former PNP Chief stated in his sponsorship speech that security guards are professionals and they play a vital role as frontliners in the face of the Covid19 pandemic.

"A security guard, like all other security providers, is a professional, and must be treated as such," Dela Rosa said.

"They are not only the first line of defense of workers and employees against possible lawless elements but have also evolved into a support system in our country's fight against COVID-19. Security guards prevent not only intrusion by unauthorized persons but also the spread of the deadly virus. They are our valiant gatekeepers. This legislative measure is about them," Senator Dela Rosa said.

SBN 2423 is the substitute bill for SBN 2405, authored by Dela Rosa, and in consideration of House Bill No. 8783 of the House of Representatives.

Upgrade Now & Get Discounts with Philsecure.com

Philsecure provides professional installation and training and the all cameras can be accessed remotely via a computer or smartphone. It has been designed to provide you with the highest quality of video surveillance without any compromise on image resolution and clarity.
Request for a Quote
17